Video Is Everywhere, But Does That Mean Your Video Should Appear On Every Screen Possible?

So it’s clear now that video is everywhere, whether you notice it or not. Nowadays there are so many different platforms that videos can be shown on, they’re hard to avoid. Businesses have to really start thinking about where their corporate videos will be shown and what kind of impact they will have on the people watching them.

This kind of stuff is vital to take into consideration. You could produce the best video in the world, but if it’s being shown on the wrong platform at the wrong time, then it won’t be serving its purpose and your efforts will have been for nothing.

Whether people are staying home or going to the local shopping centre, it’s more than likely that they’ll see a video whether they planned to or not. If it’s your video that they’re going to be watching, you need to make sure it’s perceived in the best way possible. 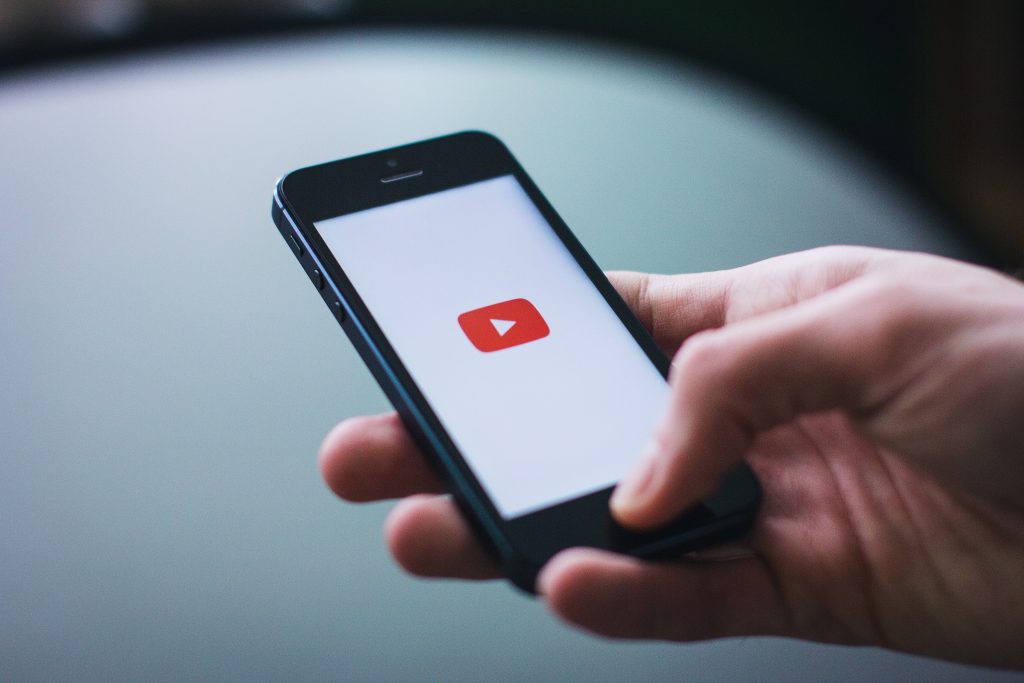 Video is everywhere – but where should mine be?

Pretty much every major social media platform now features videos, with a lot of them playing automatically. This means that viewers might watch a video now that they wouldn’t have before, simply because it started playing without them having to decide whether to click it or not. This doesn’t necessarily mean however that people will watch your videos. They might simply scroll past without giving it a second thought.

If a viewer is using their mobile it might mean they are just passing time and aren’t really focusing 100% on the content they’re watching. Brands need to make their videos outstanding enough to grab people’s attention in the few minutes they have spare. Thinking about how the video works without sound is also a big thing – videos that play automatically are muted. Visuals have to be engaging enough alone to entice the viewer, before they even hear the audio that accompanies it.

Tablets have bigger screens, meaning videos are usually easier to watch. When consumers are using a tablet it can often mean that they have more free time so are more likely to spend time watching your videos. They are used less for communication and more for browsing and watching media content.

A survey from Forrester showed how tablets are used more in a person’s living room compared to smart phones. This generally means they are used during ‘down-time’ periods: the user has more time to connect with videos they see.

This incredibly powerful PSA from the Save the Children charity is a brilliant example of something that can stop you in your tracks whilst you’re pointlessly surfing on Facebook. The thumbnail alone, a young girl in the middle of frame, is eye catching. We don’t often see adverts that are filmed so intimately, so it’s more likely to stop people scrolling and make people watch. We won’t spoil the ending, but it gets you right in your gut!

Videos that are watched on laptops or desktops are more likely to be watched the whole way through. Particularly, if a viewer has specifically chosen to watch it on one one of these devices to increase the screen size and make the viewing experience more enjoyable. Product demos, how-to videos and tutorials might be the preferred videos to be viewed on larger screens. This is because they need to be big enough for the audience to really see what is going on.

This little beauty from John Lewis (ahhh, we can always count on them) really tugs at the heartstrings. It highlights the importance of setting a good basis so that viewers stick with your creation all the way through….

But what about video platforms outside the home?

As a brand, having your video played on a billboard in the middle of a city centre is obviously a big achievement. It is seen by thousands of people a day and will be very likely to capture the attention of passers-by. However the amount of attention they might give it is minimal. How many times have you stopped what you’re doing to watch a video on a billboard? Not many, we presume. Unless the billboard is opposite a busy bus or tram stop it might not be watched the whole way through.

To make sure the video is attracting attention to your brand, it needs to be clear at all times what brand it is actually advertising and how it can be found. Including a short, quirky hashtag that viewers can look at will help drive traffic to your business.

Before a film starts there are usually a few adverts. It all depends on what film your advert will be shown before as to what type of audience will see it. Think about the age of viewers that will be in there and what type of products they will be interested in. If they’re already in the cinema, then it’s likely they’ll watch your advert because they have no other options. It’s all about making sure it suits their needs. And, is memorable enough that they’ll think about it after the 2 1/2 hour long blockbuster they’ve just watched …

Here’s a great example from Honda. The drums and the speed of the words flashing across the cinema screen leaves you feeling exhilarated. It’s like watching an entire action film in 45 seconds. The cinema is a place where you’re immersed in the images in front of you… Honda take full advantage of that unwavering focus, drawing you in and wowing you.

Receptions usually have TVs which can show adverts or promotional videos for clients waiting in the reception area. This can be a good way to show short adverts for companies/products that are relevant to the business of that particular reception area.

The style of video is important though. It needs to fit with the tone of the environment it’s being shown in. Displaying something long and arduous with a lot of speech isn’t a good idea… It’s very likely the sound will be turned right down.

Big supermarkets or departments stores might not be the first places that pop into your head when you think about where your videos are being watched. However, they can be a really good place to show viewers your product right before they can pick it off the shelf. Think about all those JML product videos about the magical steaming mop or the cleaning gloves that never rip… They are a great way for the brand to highlight the benefits of their product whilst the consumer is stood right in front of one debating whether or not to put it in their trolley.

For a brand to get the most out of their video they need to understand where, how and why viewers will be watching it. Will it be something they pass on the way to work when they’re not giving their full attention? Will they watch it when they’re waiting in the dentist surgery? Is it the type of video to be watched on a smartphone to pass time on your lunch break?

These are the questions that brands need to focus on. They will ultimately determine the popularity and success of their videos.

Video is everywhere – but where do you want yours to be? As the corporate video production experts, Stada Media can get you noticed in all the right places. Start your video journey today!